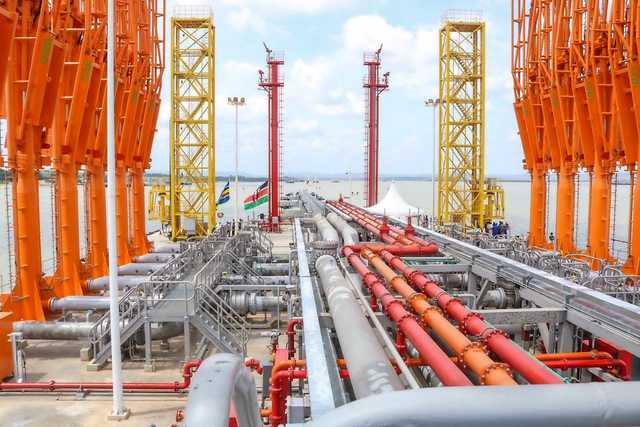 After a meeting delayed by the fatal Afghan suicide bombing, Biden Bennett said he would only consider other options if his efforts to revive the Iran nuclear deal fail.

“We’re putting diplomacy first and see where it takes us,” Biden said during a meeting in the Oval Office. “But if diplomacy fails, we are ready to turn to other options.”

The warm meeting was the first since Bennett came to power as the leader of a broad coalition that ousted longtime Prime Minister Benjamin Netanyahu.

Bennett’s agenda for the talks included trying to dissuade Biden from reverting to the nuclear deal with Iran, which was negotiated during the Obama administration and later scrapped by former President Trump.

“Iran is the world’s largest exporter of terror, instability and human rights abuses,” said Bennett. “And we have to stop it and we both agree.”

Biden stuck to his less confrontational approach to Tehran. But the president seemed keen to express his support for Bennett, who leads an extremely diverse and precarious coalition that includes right-wing Jewish nationalists and even an Arab party.

“The US will always be there for Israel,” Biden told Bennett. “It’s an unshakable partnership between our two nations.”

Biden and Bennett ostentatiously avoided focusing on deep divisions between the two leaders over Israel’s relationship with the Palestinians.

Bennett vehemently opposes the creation of a Palestinian state and supports the expansion of settlements in the West Bank, which Biden strongly opposes.

Both sides downplayed the Palestinian issue in an overt attempt to avoid any public friction and to raise unfounded hopes for a resumption of the dying Middle East peace process. 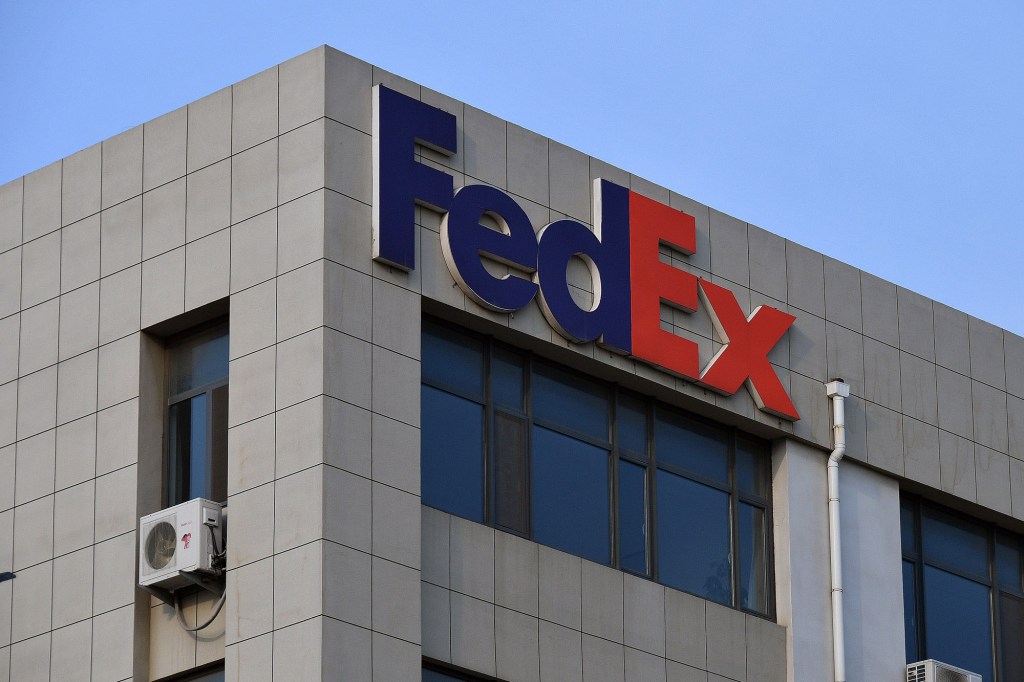