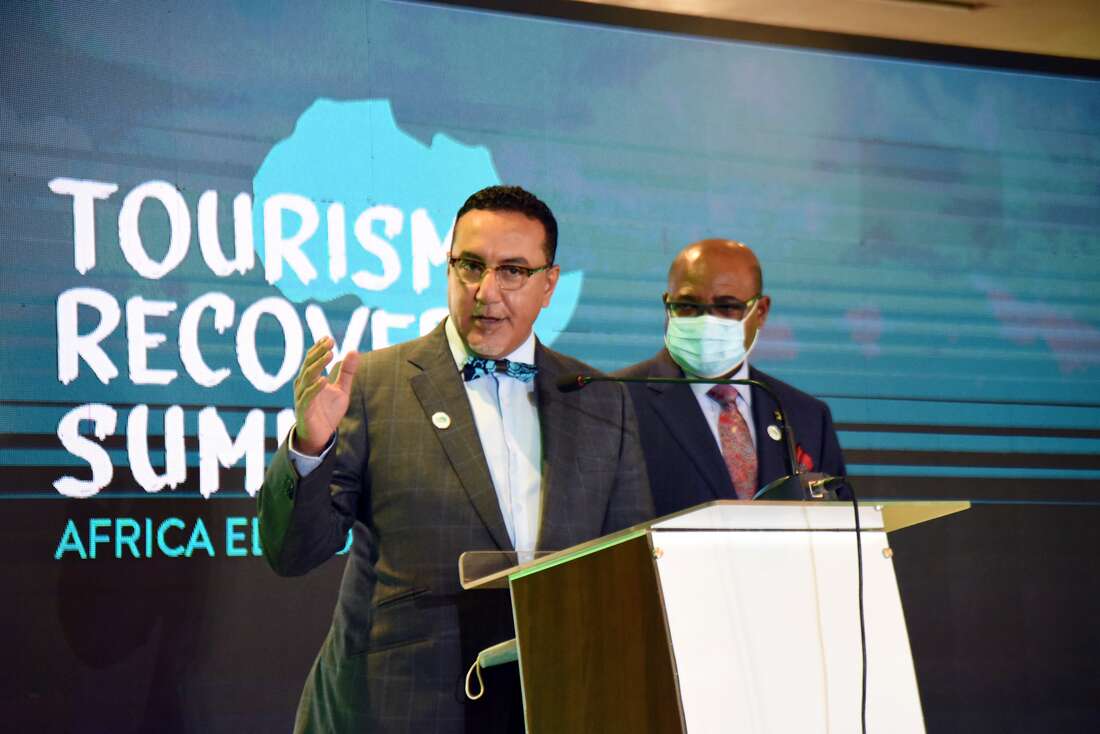 Coronavirus at the latest: Canada is paving the way for tourists to return from August

From The Citizen Reporter

Almost immediately after the African Continental Free Trade Area (AfCFTA) was operationalized on January 1, 2021, it is reported that the retired Liberian President Ellen Johnson Sirleaf is “aiming for a larger African market”.

Conceived at the 18th ordinary meeting of the Assembly of Heads of State and Government of the African Union in Ethiopia in January 2012 – and founded in 2018 – AfCFTA to create a unified, coordinated / harmonized continental market for goods and services with free cross-border movement of companies and Investments. Speaking in Accra, Ghana at the virtual / online release of the third African Transformation Report on July 15 this year, Ms. Sirleaf said that AfCFTA “will strengthen much-needed economic integration in Africa. Therefore, she emphasized: “Now is the time to step up the pressure on African integration – not only through trade, but also through greater cooperation… Only then would Africa transform its economy and develop the leadership and institutions around Africa to build what we want … ”

How true, we say of Ms. Sirleaf, who is referred to as “Africa’s own Iron Lady” and who was also the first female head of state of the continent as President of Liberia from 2006 to 2018.

Economic transformation is at the center of the African development agenda, and AfCFTA will, among other things, open the world’s largest trading bloc to companies and investors: a single market with around 1.34 billion consumers. In other words: cooperation is crucial for the all-encompassing, sustainable socio-economic development of the continent. With this in mind, we urge the Tanzanian government to firmly board the AfCFTA train – the agreement the country signed on March 21, 2018. On June 30, 2021, President Samia Suluhu Hassan reaffirmed Tanzania’s commitment to ratify the AfCFTA pact when she met with visiting AfCFTA Secretary General in Dodoma, Mr Wamkele Mene. The sooner we go to AfCFTA, the better we will benefit from its positive cascading effect on our economy and social well-being, we say.

Once again, the Tanzanian authorities are forced to make increased efforts to promote and market Kilimanjaro as being in Tanzania.

As we reported on these pages yesterday, Tourism Minister Damas Ndumbaro has urged the relevant institutions to continue to inform the world that Kilimanjaro is one of the most important tourist attractions in Tanzania, as it is geographically, legally and otherwise in Tanzania.

At 5,895 m (19,341 ft) above sea level – and also known as the “roof of Africa” – Kilimanjaro is also the highest “free-standing” snow-capped mountain in the world on the equator. According to legend, in the past the mountain was a huge barrier for locals who wanted to travel to neighboring Kenya. This resulted in the mountain becoming known as “Kilema Kyaro” in the Chagga dialect, which means “travel career”. When marketing their tourism business in tourist source markets overseas, Kenyans recommend to potential tourists: “Visit Kenya and see / climb Kilimanjaro”. In fact, it is possible to see and climb the mountain from Kenya.

But people understood this to mean that the mountain is in Kenya. Well … it is not!

Therefore, Tanzania calls on everyone to work to counteract this misunderstanding in the best interests of the country’s tourism industry – and a lesson in geography. 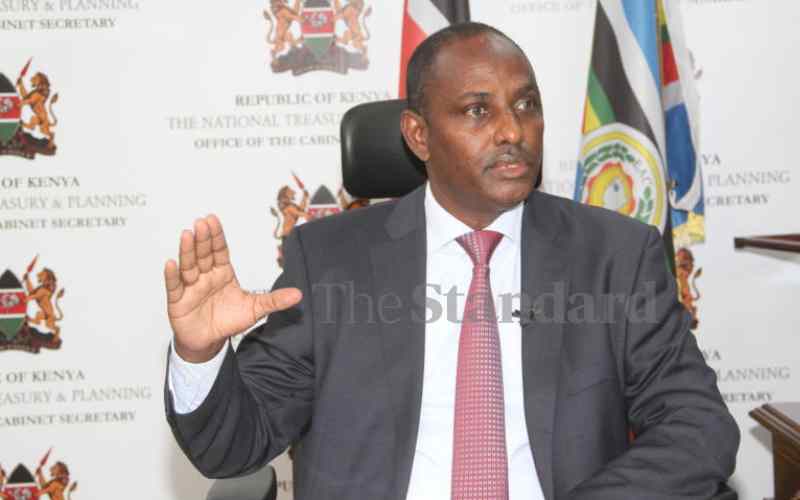