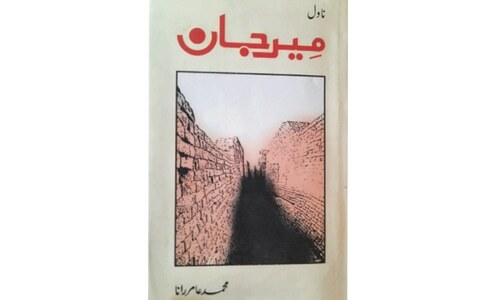 Mr. Abilio was referring to events which he says contributed to the nation’s resistance to continued colonization, which lasted until 1975, amid international pressure on European nations to end their supremacy in Africa.

“In 1974 President Jomo Kenyatta organized two meetings between the three leading parties of our independence struggle in Mombasa and Nakuru. Abilio told The standard in an interview.

The three parties listened for a while but returned to their arguments after Angola’s independence. Angola celebrates its Independence Day today.

Since President Uhuru Kenyatta visited Angola in 2014, the two nations have had a relationship that in some ways mirrors that of acquaintances seeking a path to friendship.

But according to Abilio, the two countries were “friends even before our independence”.

Delegations from both countries met on numerous occasions, most recently at a meeting of the Nations’ Foreign Ministers – Tete Antonio and Raychelle Omamo – in Nairobi in August.

Abilio said Kenya and Angola have yet to test the potential of deeper ties, suggesting a possible state visit by President Joao Lourenco to Kenya before the end of the year.

“Angola has built up considerable capacity in oil exploration and can offer lessons to Kenya, which has discovered oil in Turkana. On the other hand, there is a good market for Kenyan tea and coffee in Angola.

“We have a lot in common. We have a five year election cycle that runs almost simultaneously with yours, ”he said.

Angolans will vote in August next year. President Lourenco, who is serving his first term, can run for a second and final term.

The similarities don’t end there. As in Kenya, there is talk in the South African country of a possible postponement of the elections next year, which both the president and Uhuru have ruled out.

Its 2010 constitution, like that of Kenya, is faced with attempts to change it.

The two nations have a reputation for systemic corruption. In a 2020 Corruption Perceptions Index by Transparency International, Angola was rated 142 out of 180 countries.

Kenya did not do better and ended up in 124th place.