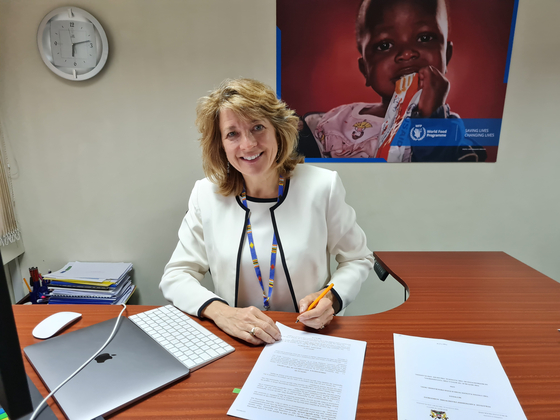 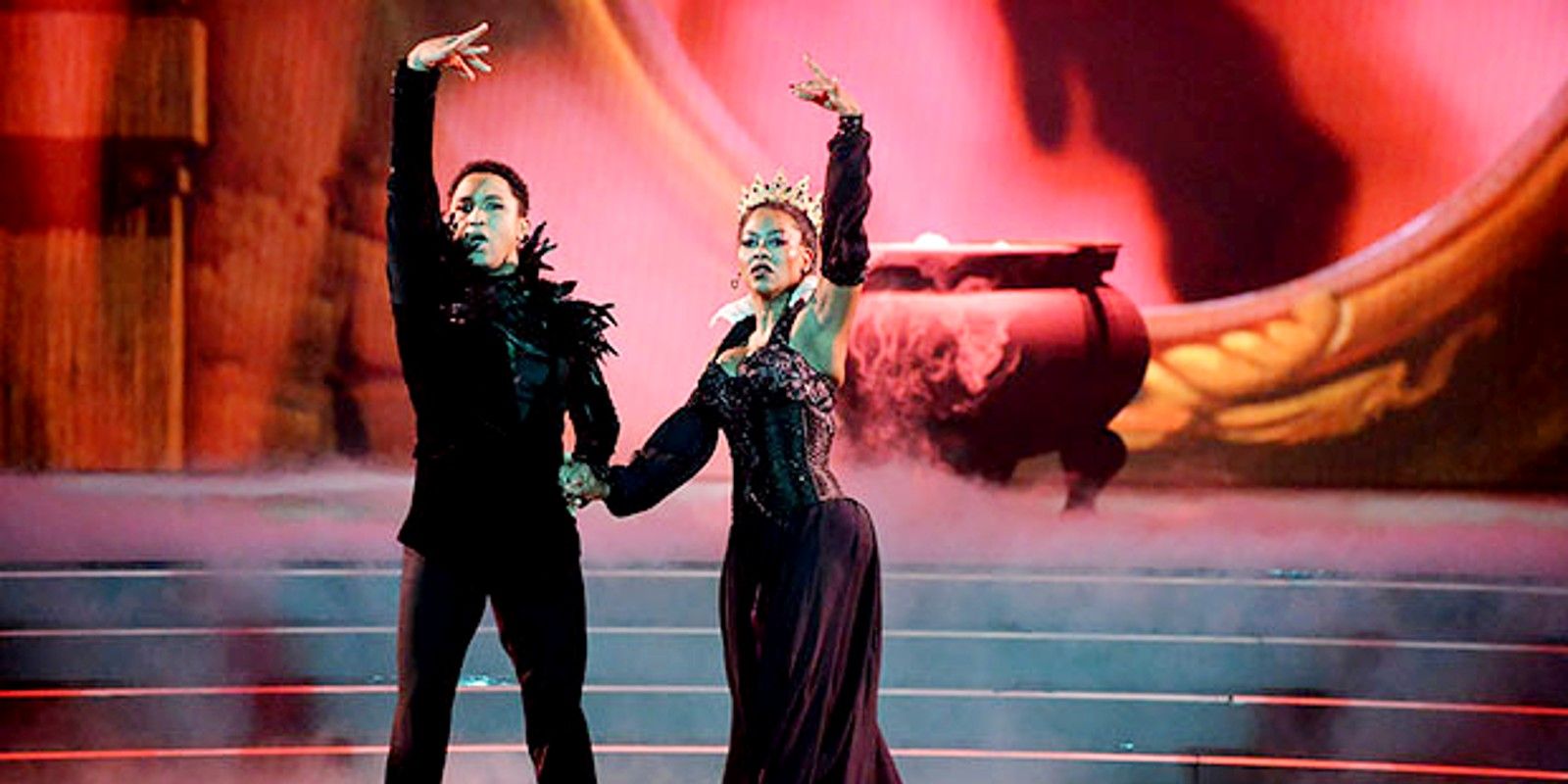 A group of men and women who invoke the name of President Uhuru Kenyatta have betrayed elderly people in parts of Mount Kenya and the Rift Valley with promises of money and land.

Research by Nation.Africa shows that the well-organized legion of scammers has split into regional teams that introduce themselves as coordinators of the Mau Mau Solidarity Trust and mega Mashujaa heroes.

In the act, the scammers first identify and approach those over 80, especially when the government gives monthly grants to seniors.

They then lie that the president was interested in rewarding Mau Mau heroes and their children with money and land.

To take advantage of this, victims are asked to register between Sh3,000 and Sh5,000, and for land, a stake that qualifies one to get two acres per capita is worth Sh8,000.

The government pays the elderly in three installments that receive Sh8,000 every four months.

Waweru Gatune almost fell into the trap had it not been for his 64-year-old daughter-in-law Margaret Njambi.

“On the afternoon of August 23rd, at my home in Gikandu village, I received a delegation of five people – three men and two women – who presented themselves as trustees of the president at the reward of Mau Mau war veterans and their children,” said Gatune told.

He was asked to register for the monetary award and land allocation in Laikipia County, where approximately 50,000 acres were reportedly reserved for this purpose.

“I became interested since I was asked to enroll at Sh5,000 in order to receive Sh470,000 in the president’s alleged bonus program. Again, it was fair enough to part with Sh8,000 to get two acres of land called my daughter-in-law to sign up for the land too, “he said.

But the street woman asked to see her letters of recommendation or job cards.

“When registering, which they did in exercise books, they asked for detailed details that I found suspicious. When asked to hand over the ID number, copies of the title deeds and the Kenya Revenue Authority (KRA) PIN sounded like a suspicious drive to the Collecting data, “says Ms. Njambi.

“The mistake I made was calling our area manager while they were watching. When I finished the call, they were nowhere to be seen on our premises. “

William Nyutu, 81, received such a group at his home in Kaharati, Kigumo subdistrict.

He was told that the UK is releasing money to compensate Mau Mau heroes and the amount charged to reach each of the registered people was Sh5.6 million.

“I paid the requested registration fee of Sh5,000. It was a good bet and should the pessimism you are now creating on this deal prove wrong, it is a small price to pay to add those millions.” reach.” he said Nation.Africa.

However, Central Region Commissioner Wilfred Nyagwanga said reports on the group had been submitted to authorities.

“We have heard from these people and I want to inform the public that we do not have a presidential program in this region to reward people with money or land. There is no official program of this kind,” he said.

If there were such a program, it would be coordinated by the administrative officials of the national government and registration would be free.

“The President wouldn’t ask Sh3,000 to help you. This is a stupid trick used by scammers and they should be arrested wherever they are seen, ”he said.

Mr Nyagwanga’s position rhymes with that of his Rift Valley counterpart, George Natembeya, of the Nation.Africa said that “no 50,000 acres will be divided to reward Mau Mau veterans and their children”.

“The pruning of 50,000 acres for such a trip is a big event and normally I would know about it. We don’t even have spaces waiting to be distributed to the people. We’re talking about a group of thugs walking around. “Rural areas cheating people,” said Natembeya.

“Do not pay these characters any money or give them your details. The government does not do this kind of business and the vulnerability of many victims in such systems is based on the greed to gain unusual advantage. How can you fall into the trap of that said will there be two Sh8,000 worth of acres in this country? “

“I would prefer you get your facts right first. You speak of a government that is distributing more than 50,000 acres of land to some individuals who are registered outside the system of government. In essence, you are alluding to a very misinformed conspiracy that the government is selling public shares for land allocation. The government is not a ranching company, “he said.

“The storyline is similar to one that started in 2014 when some elements in parts of Mt.

“At least a million people signed up for the program and it was a scam coordinated by a late Kandara politician.”

Interestingly, some surviving Mau Mau veterans are optimistic that the system has the appearance of legitimacy.

Their secretary, Daniel Kamau, told Nation.Africa that he believes the president is demanding compensation for them from the UK government and says 70,000 members should have benefited.

“The president has to work hard to leave us with at least a reward. Our lives are marked by poverty, struggle and difficulties,” he said.

“We lived on the idea that one day we would receive financial compensation from the government as a token of appreciation for the work we have done to save the country from the hands of the colonialists, and I am delighted to hear that we are registered. “

He regretted that many of his colleagues had died of old age after leading an impoverished life. 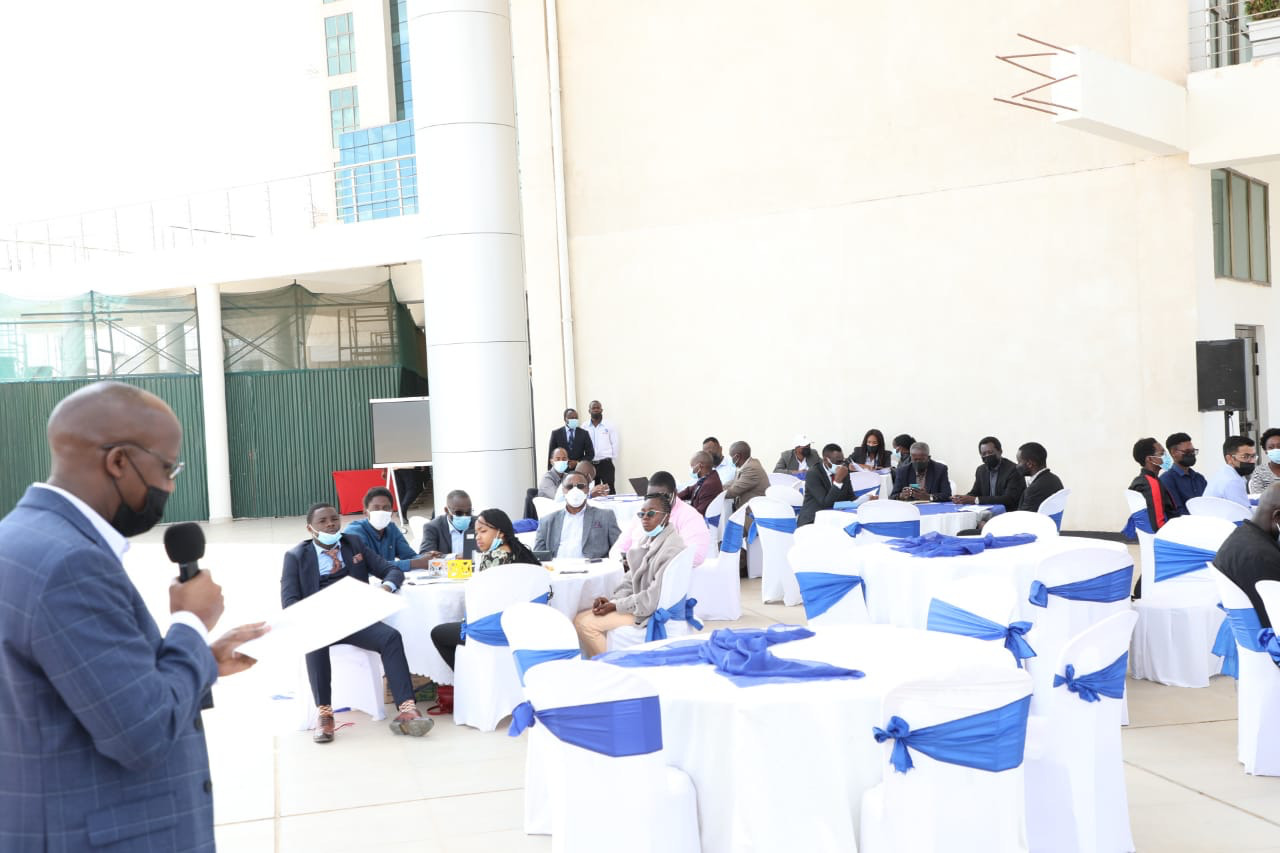