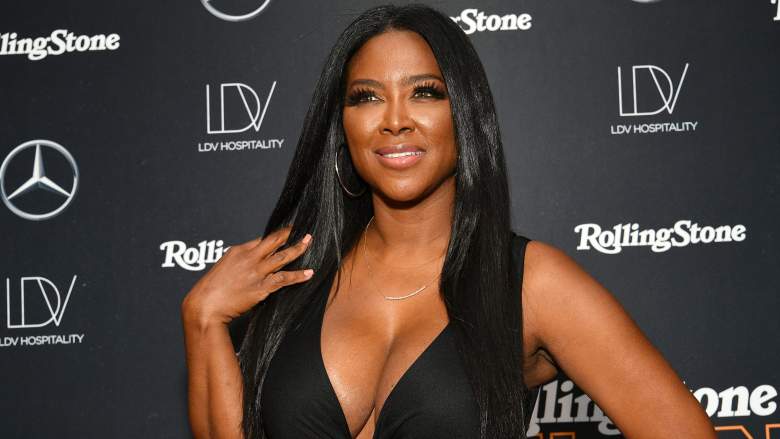 Kenya Moore reveals who she thinks is the “ultimate real housewife” 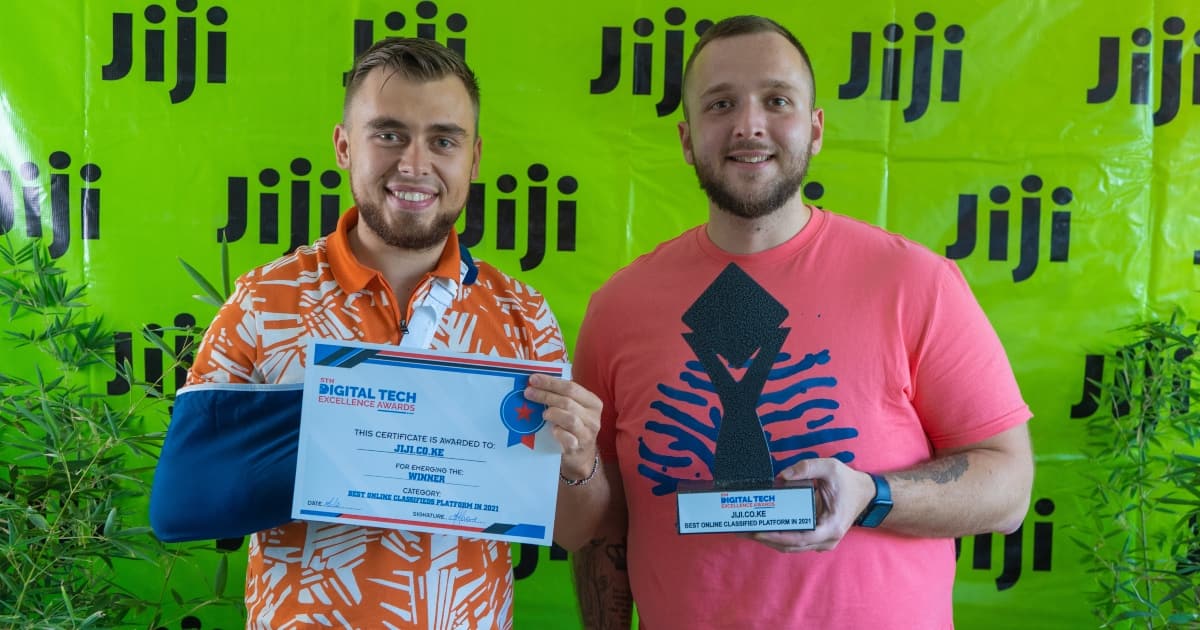 In deleting several documents, the court said the process of obtaining them was not procedural and was not properly served prior to being sent to Kenya.

The order to delete the documents received more than a decade ago was given by Chief Justice Felix Kombo. enact

The prosecutor had informed the court that the documents had been obtained through mutual legal assistance with the jurisdictions of the United Kingdom and the Swiss Confederation.

The applications were filed between 2007 and 2008 by then director of the Kenya Anti Corruption Commission (KACC), Aaron Ringera, according to court documents.

“In my opinion, so much of the evidence requested here, which was obtained through a mutual legal assistance request from the Republic of Kenya to the Swiss Confederation, does not pass the integrity test and its value could have been compromised by manipulation because an MLA process that was mishandled” , the judge ruled in the ongoing proceedings against former ministers David Mwiraria, Dave Mwangi, Joseph Magari, David Onyonka Lumumba, Rashmi Chamanlal Kamani, Deepak Kumar Kamani, Chamnlal Kamani, Brian Mills, Sound dr Corporation and Apex Finance Corporation.

The businessmen and former government officials have denied a conspiracy in the alleged multi-billion shilling Anglo leasing scandal over the delivery of safety equipment to government agencies.

Rashmi and Deepak Kamani’s lawyers wanted the Swiss evidence to be destroyed and said there were massive irregularities and deficiencies in its procurement and presentation.

Previous Unlike wildlife safaris, it is now golf tourism in East Africa
Next Another approach to investing in developing countries 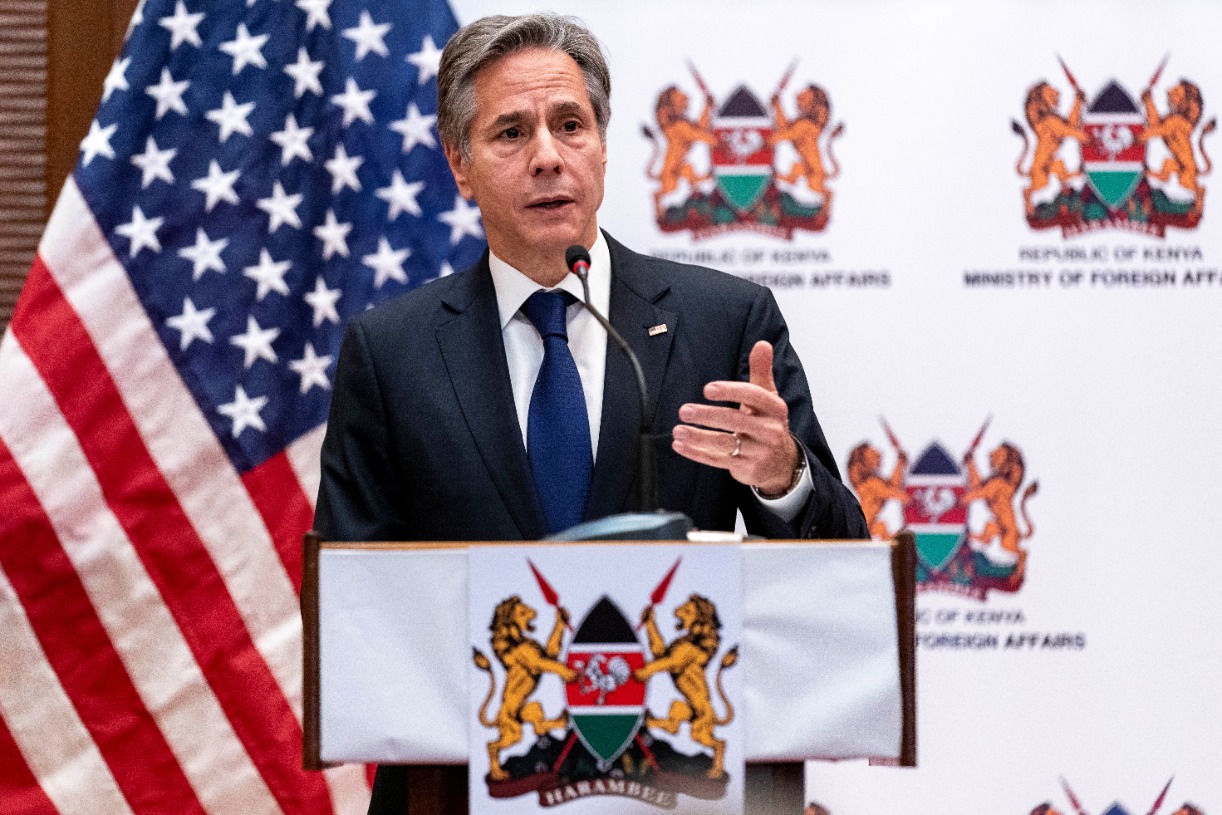