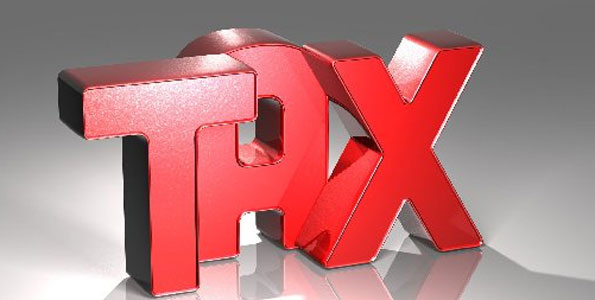 The company’s business model is determined by population density, which makes the Lake Victoria region the next logical step, says Steele from Nairobi. Copia, already present in Uganda, is also interested in West African markets like Nigeria, Ghana and Ivory Coast, as well as South Africa, he adds.

The speed with which other sizes are reached in Kenya and Uganda will determine how quickly Copia opens up new East African markets, says Steele. It is “very possible” that entry into Rwanda and Tanzania will take place in 2022, subject to the progression of Covid-19, he added.

Copia’s model aims to extend the availability of e-commerce to people who do not have internet access. This is done over a network of 30,000 agents, often shopkeepers and local grocers who have product catalogs and can place orders online. Copia says that 77% of the agents are women. According to the company, the commissions it pays increase their income by more than 30% and increase traffic to their stores by more than 25%.

Africa has approximately 750 million potential middle to low income consumers who have been poorly served. According to Steele, Copia can serve these types of consumers profitably and with an urban level of service. The company can deliver anything that can be bought in the supermarket or building trade, he adds. Steele contrasts Copia’s approach with that of Jumi, which he describes as the “Western e-commerce model” aimed at middle to upper income groups.

Customers can also place orders online, by phone, or through USSD messages. The expenses for Last mile delivery are reduced for Copia, as the customer usually goes to the agent to pick up the goods. Returns make up less than 1% of purchases, says Steele. That is because he sells essential goods to people with modest incomes.

The company was founded in 2013 by Tracey Turner, the chairman remains, and Jonathan Lewis. Steele joined in 2017. Investors include the Bill and Melinda Gates Foundation, that Mastercard Foundation Fund for Rural Prosperity and the Savannah Fund. No single investor has a majority.

Copia has 1.2 million unique customers and has generated enormous amounts of customer data that it can share with agents, says Steele. The company has a 6,000 square meter warehouse north of Nairobi. As Copia enters new markets, it will use new dedicated warehouses, he adds.

Copia sees agent networks as a way to crack B2C e-commerce across Africa.

We believe that Africa is poorly represented and greatly underestimated. In addition to the tremendous opportunities that are manifesting in African markets, we highlight people who make a difference; Leaders who turn the tide, youth who drive change and a relentless business community. We believe this will change the continent, and we will report on it. With tough research, innovative analysis and deep insights into countries and sectors, The Africa Report delivers the insights you need.