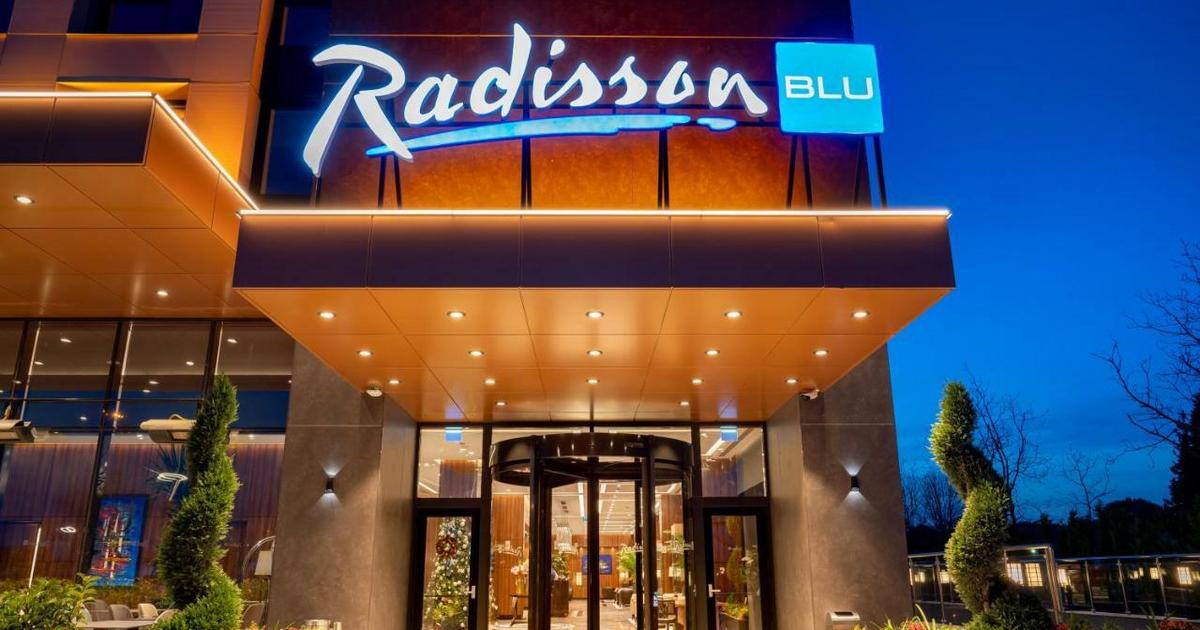 Kenya‘s National Highways Authority (KenHa) and the National Museums of Kenya will erect monuments in honor of freedom fighters along Mau Mau Road. KenHa chairman Wangai Ndirangu said the statues will be erected in Kiambu, Nyandarua, Murang’a and Nyeri, where the 540 km road will run from January next year.

The agency is in the planning phase of the project in cooperation with the district governments, the Kenya Forest Service (KFS) and the National Museum of Kenya (NMK). The NMK compiles a list of freedom fighters for their profiles, which will be highlighted in the monuments, along with their roles in the struggle for independence.

This means that in Nyeri you can see the monument of Dedan Kimathi near his birthplace Tetu, while in Rwathia in Murang’a County one of the local sons, General Kago, is being erected.

Mr. Wangai said the project would give a huge boost to the tourism industry and historic site preservation. â€œThe project will open a tourism cycle that combines a historical and natural tourism cycle, as opposed to the usual wildlife tourism that we are used to. It will also be a business start-up for our people, â€said Wangai. Motorists driving the route will take a look at the icons played by the British in the fight for Kenya’s freedom.

They used the road in the forest to connect with their peers and, being local, knew the routes and geography of the area.

The Sh27 billion road will traverse the Aberdares tea belt and adjacent areas. There will also be a connection road to Njabini in Nyandarua County and Naivasha. According to KenHa. there will be another road from Kimende to Mai Mahiu

The road will be built in sections starting with Lot 1A in Kiambu County, where the road will begin in Kamahindu along the Kiambu-Limuru road and head north through Gitiha-Iria-in-Kagaa-Matimbei to Kamahindi, measuring the entire road project about 105km. “Lot 1B is still in the Kiambu district and this section is part of the larger road network along the Aberdare Forest, an important tea-growing area,” said Wangai.

Lot 2 of the road construction will be in Murang’a District while Lot 3 will be in Nyeri District. The entire road sections are 109 km long.

NMK curator Antony Macharia said Mau Mau generals, who have been labeled rebels by colonialists, such as Generals Ihura, Kago, Matenjagwo, Itote and Dedan Kimathi, are portrayed on the monuments. â€œWe will have artifacts, cultural and traditional ways of life will also be reflected in the sites, because it is an honor to name the street after the heroes. We believe that their history and roles will be included in the monuments. A memorial with the story of Kimathi is being erected in Kahigaiini in Ihururu, where he came from, â€said Maina.

The number of Mau Mau and other rebels killed was 11,000, including 1,090 convicts hanged by the British. Only 32 white settlers were killed in the eight years of the emergency.

However, unofficial figures suggest that the counter-insurgency campaign resulted in far greater numbers being killed.

According to the Kenyan Commission on Human Rights, 90,000 Kenyans were executed, tortured or mutilated during the raid and 160,000 were detained in appalling conditions.

David Anderson, professor of African politics at Oxford University, said he estimated the death toll in the conflict at up to 25,000.

He said, â€œAnything that could happen happened. Allegations of beatings and violence were widespread. Basically, you could get away with murder. It was systematic. ”

Previous Equity Chess Club receives trophy for best corporate team in Mombasa
Next Before COP26, world leaders meet in Nairobi to share new research on the benefits of adaptation measures in Africa – World