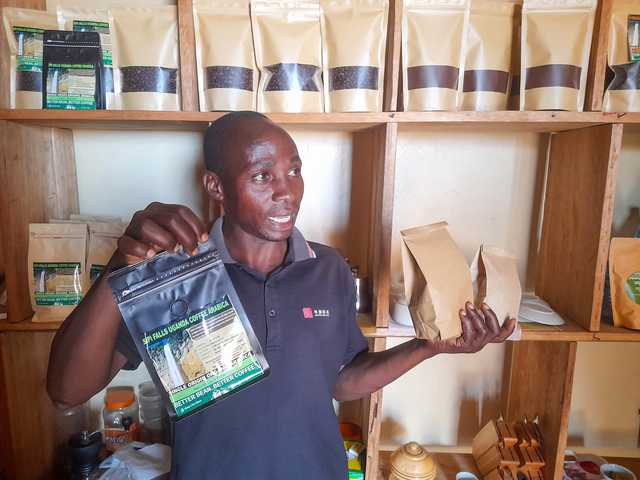 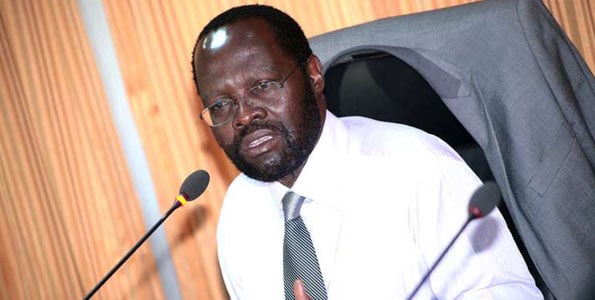 The Narok County government and the Masai Mara Wildlife Conservancy Association have signed a two-year agreement that accelerates conservation efforts for one of Africa’s most famous wildlife sanctuaries.

In addition to the larger Serengeti, the Masai Mara National Reserve is known, among other things, for the annual great migration of wildebeest. This is a spectacle as over two million wildebeest, flanked by zebras and gazelles, migrate to the greener parts of the Mara Serengeti ecosystem. The sight is so unusual that it is described as a wonder of the world.

But with the never-ending threats to wildlife, the Narok County Government sought a way to preserve the wildlife habitats and preserve the value of the Mara.

â€œThe mara as it is commonly known is not just a county resource, it is a significant national resource and an impressive global resource with unmatched recognition. To put the importance of the mara into perspective, 25 percent of Kenyan wildlife, including the largest mammal migration on earth, is in the larger Masai Mara ecosystem, â€says Narok Governor Samuel Tunai.

The Mara is an ecosystem of 1,510 square kilometers. But amid mounting problems plaguing the wilderness, including human-animal conflicts, the county government believes it is time for other organizations to come together and forge a plan that will oversee conservation.

“No effort by a single unit can effectively protect, preserve and preserve such a huge ecosystem,” says Tunai.

The Masai Mara National Reserve was established in 1961, shortly before Kenya gained independence. It remains one of the most visited and absolute favorite travel destinations in Kenya. When it was established as a nature reserve, the Mara only covered a small part of the current area and was expanded much later.

Its surroundings are the Serengeti Park in the south, the steep slope Siria / Oloololo in the west and the Maasai pastures in the north, east and west.

The Maasai, the dominant community around the Mara, are nomadic shepherds who have been part of the conflict between humans and animals in the region for years. They tried to graze around in the vast swathes of land and then in the reserve.

â€œOver the past nine years my government has made great strides in protecting and preserving the Mara. This was achieved through constant consultation and cooperation. As a generation we have to remain aware that nature and wild animals always have to be protected by humans and not destroyed, â€says Tunai.

And with other problems, even in the form of climate change that is likely to decimate flora and fauna in such natural ecosystems, efforts to protect them have never been more timely, says the governor.

“Given the harsh effects and realities of climate change around the world, there is no better time to take urgent action to protect our natural resources than now,” he says.

The reserve’s efforts have been timely interventions and must be sustained to help the game reserve continue to thrive.

â€œI commend the Masai Mara Wildlife Conservation Association very much for their continued commitment to protecting the Mara. This membership organization of all Mara Sanctuaries remains open to any existing or future wildlife sanctuary whose land is part or integral part of the larger Mara ecosystem, and the signing of this Memorandum of Understanding is a confirmation of this, â€says Tunai.

MMWCA has the mandate of landowners and tourism associations to take on an overarching coordination role for the stakeholders of the Greater Mara Ecosystem.

â€œWe have to preserve and protect the Mara and sustainably research its wonders. If the wildebeest migration corridor is disturbed and the Mara River dries up – then it is certain that the magnetic effect of the wildebeest plunging into the river during the spectacular migration will be lost and not much will be visited by local and foreign tourists, except the Big Five animals. ”

Given the threats to flora and fauna in the Mara, Tunai says adopting scientific solutions for conservation will give the reserve a chance to fight. This will make it a treasure for generations to come.

â€œAccording to available scientific knowledge and statistics, climate change is devastating the environment. Rain patterns are so diverse and unreliable now. Rivers are drying up and animals migrate elsewhere to ensure their survival. We have to be careful of that, especially if such a migration were permanent. ”

â€œWe need to use technology and science now, and reach out to all stakeholders, to ensure the survival of the Mara ecosystem. Through this partnership we will use shared resources, use existing and necessary expertise and even raise funds for the protection of the Mara without any problems, â€he says.

â€œBy preserving the larger Masai Mara ecosystem through this network of community reserves, MMWCA ensures the prosperity of biodiversity and wildlife, the regional Masai population, recreation, tourism and the nation of Kenya for future generations. The MMWCA is one of 12 regional associations that form the Kenya Wildlife Conservancies Association (KWCA) under the Wildlife Conservation and Management Act 2013. ”

The governor continues to insist that Africa, blessed with a wide variety of animals that roam natural habitats, should be at the forefront of conservation and do everything possible to ensure that the treasures, which also attract tourists and bring foreign currency to the countries, remain.

â€œWe are happy and blessed because God has given us a beautiful ecosystem and wildlife! Let’s keep it and keep it not just for ourselves, but for future generations! ” 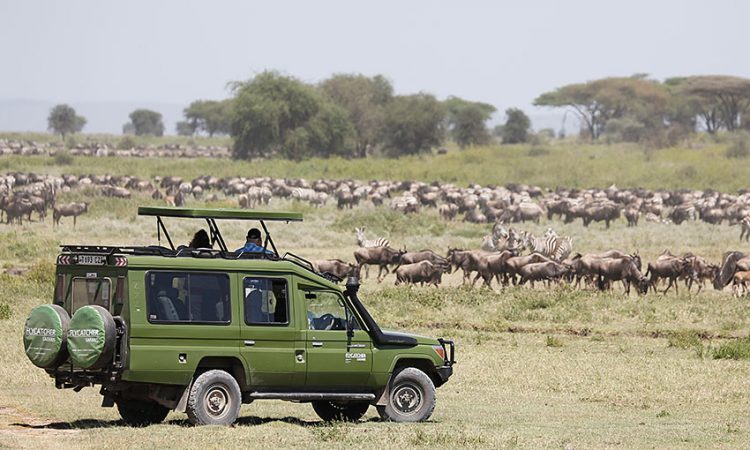